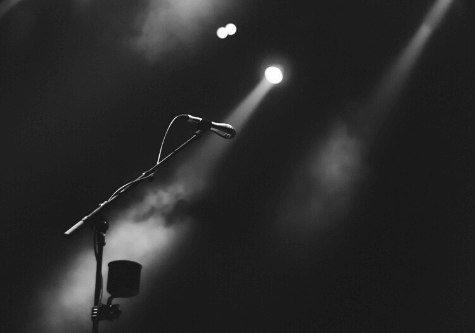 Let’s play Francophone music! This article presents two female artists of French pop music. Discover or rediscover these two Belgian and French singers through videos, radio podcasts and quizzes. Children, teenagers, and adults can improve their Francophone cultural knowledge and their French at the same time!

She is a young Francophone Belgian singer-songwriter. Her first pop album, “Brol”, came out in 2018, and more than 500,000 copies were sold. In 2019, she released its reedition, called “Brol, la suite”. She is inspired by various musical genres, such as French songs, rap, and electronic music. She is known, for example, for her feminist song “Balance ton quoi”, a reference to the French version of #metoo (#BalanceTonPorc), and for her colorful music videos.

In 2018, she was interviewed by RFI (Radio France Internationale). The following podcast lasts 48 minutes, but the interview happens only during the first 19 minutes. You can hear song extracts, and learn about her work.

Practice your French with these two short oral-comprehension exercises.

Through “Le Monde d’Angèle”, listen to the first few minutes of the interview and find a quiz with some questions and a fill-in-the-blank exercise, about who she is and her way of thinking.

Through “Le Brol d’Angèle”, listen to another short interview extract to understand the meaning of her album’s name.

Christine and the Queens

Who is Christine and the Queens?

You probably know this French singer-songwriter, since in 2015 she released an album aimed at American audiences. Thanks to her first album in 2014, she was awarded the French Victoire de la Musique for Best Female Singer of the year. She considers her musical genre as “freak pop”, but she is also inspired by electronic music.

If you are on Instagram, watch on her account various live concerts she performed from her house, published with the hashtag #EnsembleÀLaMaison (“Together at home”), which was launched by Facebook to broadcast artists’ videos during the quarantine. Find an example by clicking on the link below, which will also take you to her Instagram account. She also posts covers, dance videos… A lot of songs are in English, but this is still a good way to learn about the French and Francophone musical landscape.


We hope these selections will interest and entertain you. Feel free to look for more information about these two artists, and listen to their music online!