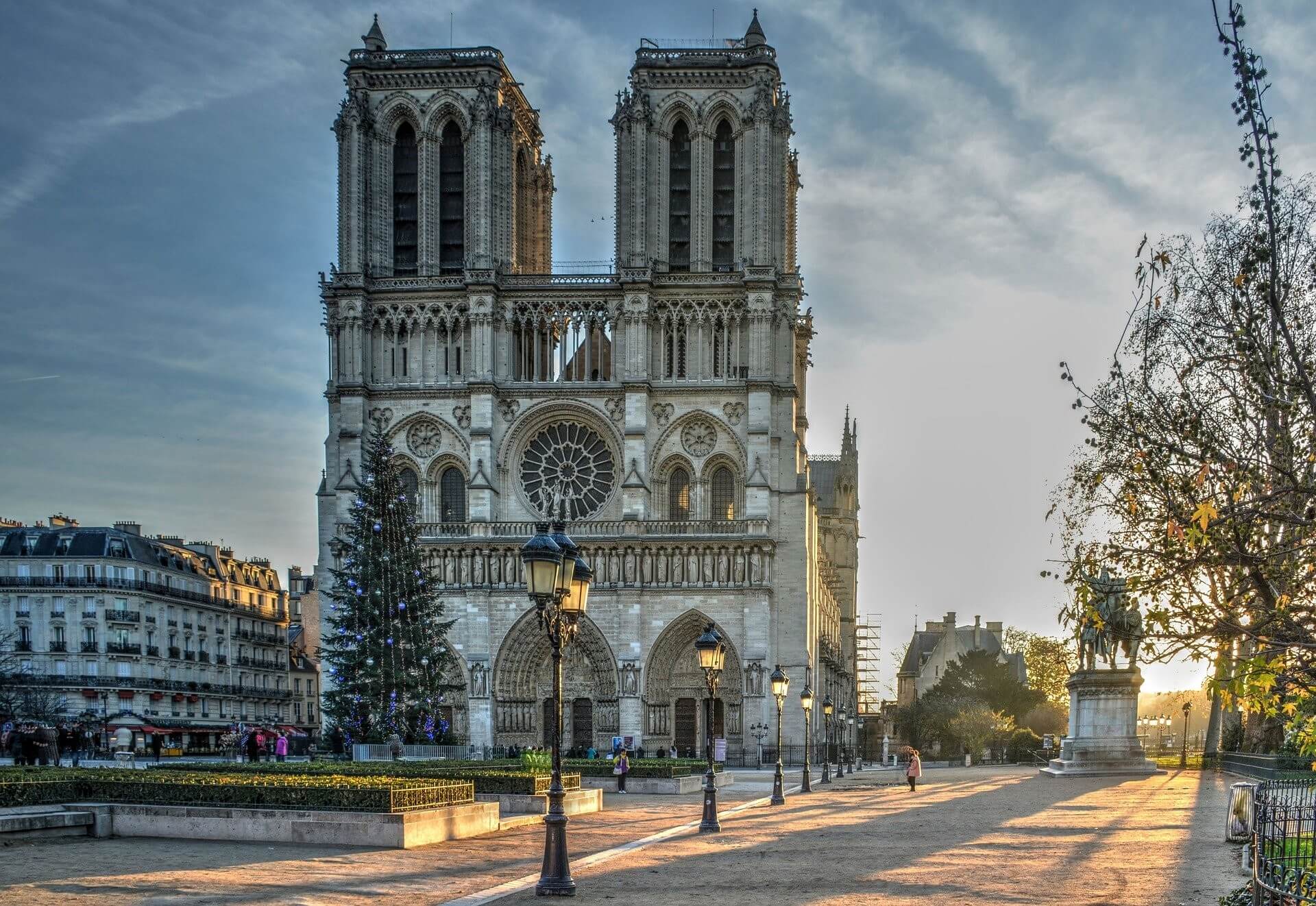 We carry on with our cultural selections of online resources. Thanks to this week’s article, visit two famous French monuments through virtual tours and virtual reality videos: Versailles castle and Notre-Dame. First, explore the architecture and artwork inside and outside the famous Paris cathedral, as we celebrated the sad one-year anniversary of its fire on the 15th of April. Then, learn fun facts about everyday life at the royal residence of Versailles. Enjoy this little journey in France and French culture! 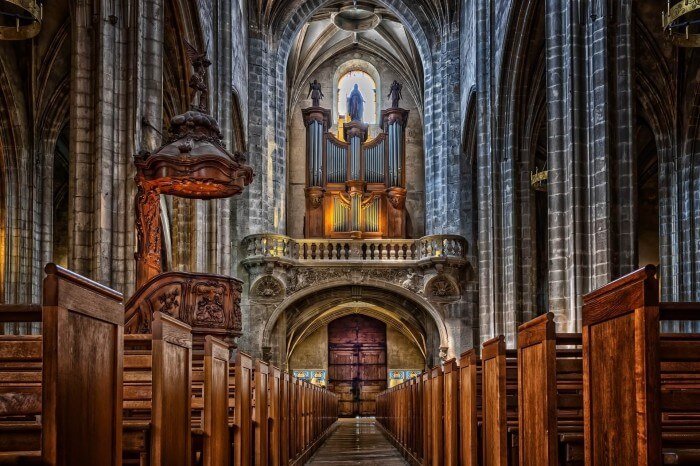 The famous Notre-Dame cathedral was built in the 12th century and is the symbol of Christianity in Paris. It became part of the UNESCO’s World Heritage List in 1991, and it was the most visited French monument in 2018. On April 15th, 2019, a fire destroyed a big part of it, including its spire. Exactly one year later, on April 15th, 2020, its biggest bell sounded for the first time since this tragic event.

Even after the end of the quarantine, it will be impossible to visit the cathedral for a long time, but find here two resources to explore the cathedral virtually thanks to 360° experiences! 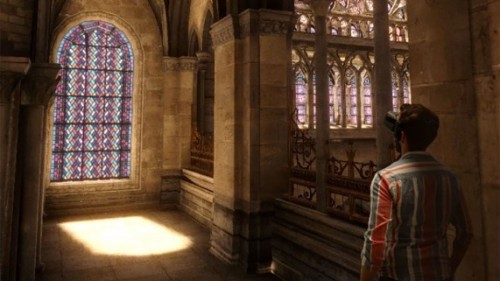 This Youtube video is like a 1min22s tour inside and outside the cathedral. It is an amazing way to discover its architecture and paintings. This resource comes from the video game “Assassin’s Creed Unity” by Ubisoft. To create the game, they collected historical data to build the cathedral and the city as it was during the French Revolution, at the end of the 18th century. At the end of the video, discover Paris and the cathedral as if you were on a hot-air balloon!

This 3-minute video is the fifth episode of the series “Paris, Behind the Scenes: A Walk in Virtual Reality series” by TV5Monde and Le Forum des Images. Here, watch a drone video of Notre-Dame outside and inside the cathedral. It gives you the feeling of being a bird discovering the cathedral! 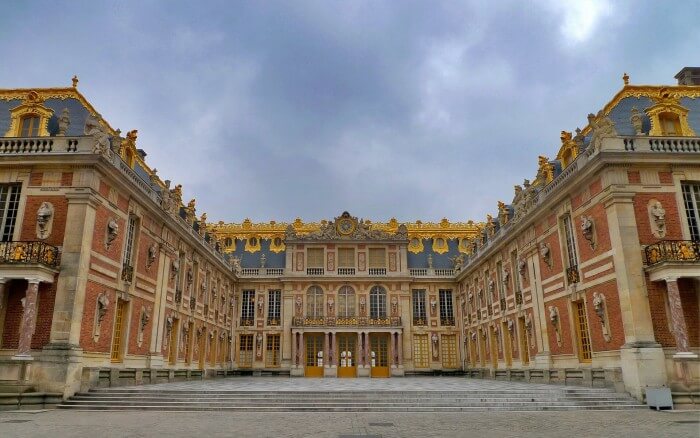 This was the French kings’ palace during the 17th and 18th centuries, near Paris. The Palace of Versailles, as it is known today was mostly built under the reign of King Louis XIV.

This is a short Versailles series of videos where you can discover little stories about everyday life at the court through 6 videos, such as “How was Christmas in Versailles?” or “What was the potato battle?”. The pictures can help you understand the stories, but the French is spoken quite fast.


We hope that, again, you will love being part of the French cultural life from home, and that you will feel like you are travelling!