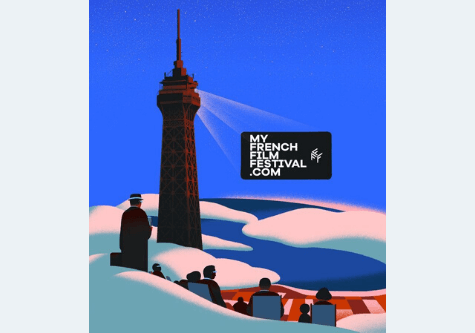 During this time of confinement, thousands of initiatives are popping up on the Internet to entertain us from home. The involvement of the media and cultural institutions is impressive, and a lot of platforms feature free online resources in French. However, some of them are available only for a short time, due to the current context. Find in this article a list of cultural resources available temporarily, to carry on enjoying French and Francophone culture this weekend! This article especially features opera, dance and film resources. 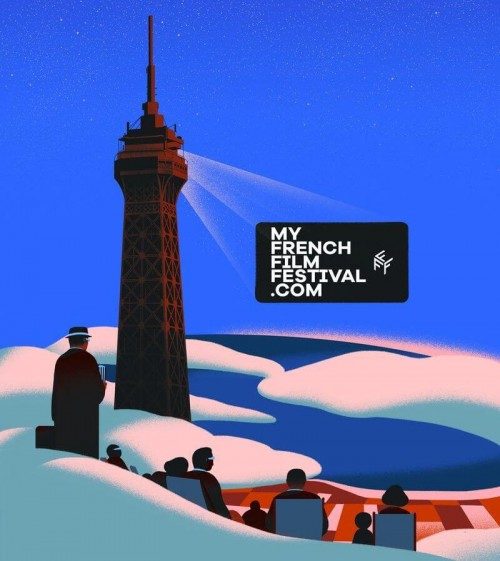 This short film festival launched its “Stay Home edition” and broadcasts more than 70 French short movies from its past 10 editions. This is an amazing platform where the movies are available for free until April 27th. Find a lot of different genres, for both adults and children, subtitled in many languages. 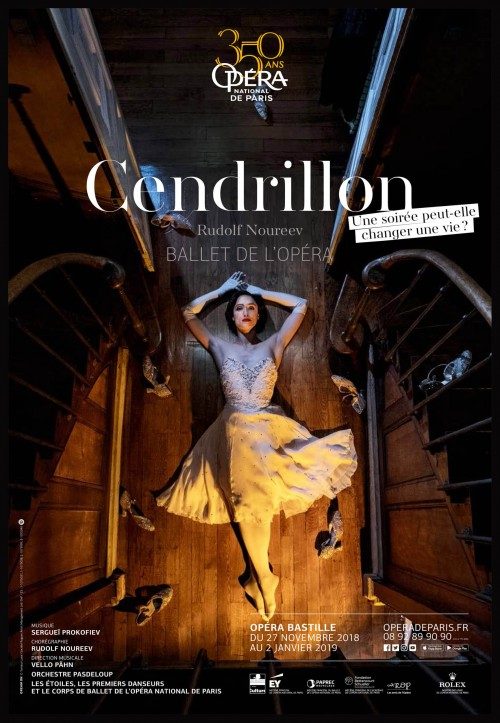 The Paris Opera website features regular reruns of major works that were performed there.

Only between April 18th and May 21st, watch the ballet “Cendrillon” (“Cinderella”). This ballet by Rudolf Noureev was performed between November 2018 and January 2019 at the Opéra Bastille, Paris. The show lasts 2 hours and the video is available in the US. However, a lot of other videos broadcast on this platform are not. On April 27th, find the next rerun: the opera for adults “Carmen”. Keep an eye on their website to discover new reruns each month! 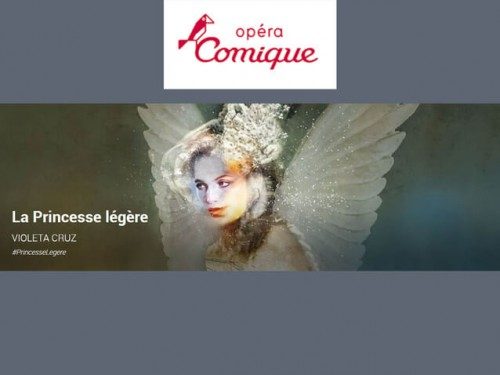 The video lasts 1 hour 30 min and was created in 2017. The play is divided into two parts, and it is inspired by a tale from the British writer George Macdonald. It is about a princess who was condemned by a witch to be always “light”, both physically and mentally, which means she is ignorant about important topics. This is a fun opera that explores the way children face important issues. The video is available until May, 31st. 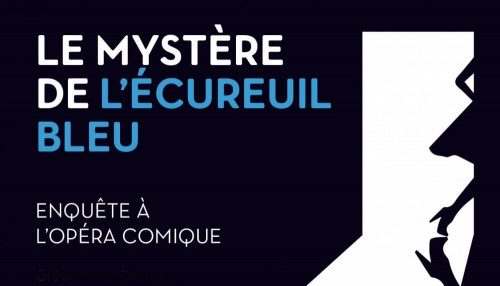 This is a mix between a mystery for children and a discovery of lyrical art. This opera was created on the Internet and then shot in 2016. It lasts 1 hour 30, and it is available until June, 15th. This is the story of a comic opera theatre where the lead singer’s blue squirrel is found murdered. 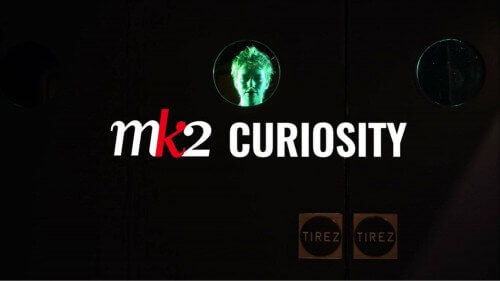 This is an initiative from MK2, a French film distributor, and Trois Couleurs, a film magazine, aimed at curious people. Every Wednesday, they release several free movies that they consider “hidden treasures, rare and bizarre movies”, though important in international film history. Most of the time the movies are in French, without subtitles. However you can sometimes find movies in English or with French subtitles.

This week, the 5 movies available talk about freedom, identity and revolution:

This 2-hour movie is an adaptation of the novel “On the Road” written by Jack Kerouac. It is in English, with French subtitles.

This is a 28-minute documentary in French, shot during the trial of one of the Black Panther’s leaders. It is dedicated to their Movement.

This movie about a group of friends lasts 1 hour 30 min. Its main topic is body freedom.

This documentary in French about Charlie Chaplin’s brother lasts 55 minutes.


Entertain yourself, and carry on enjoying French language! We hope that these resources will help children, adults, Francophones and Francophiles put up a bit more with the quarantine.