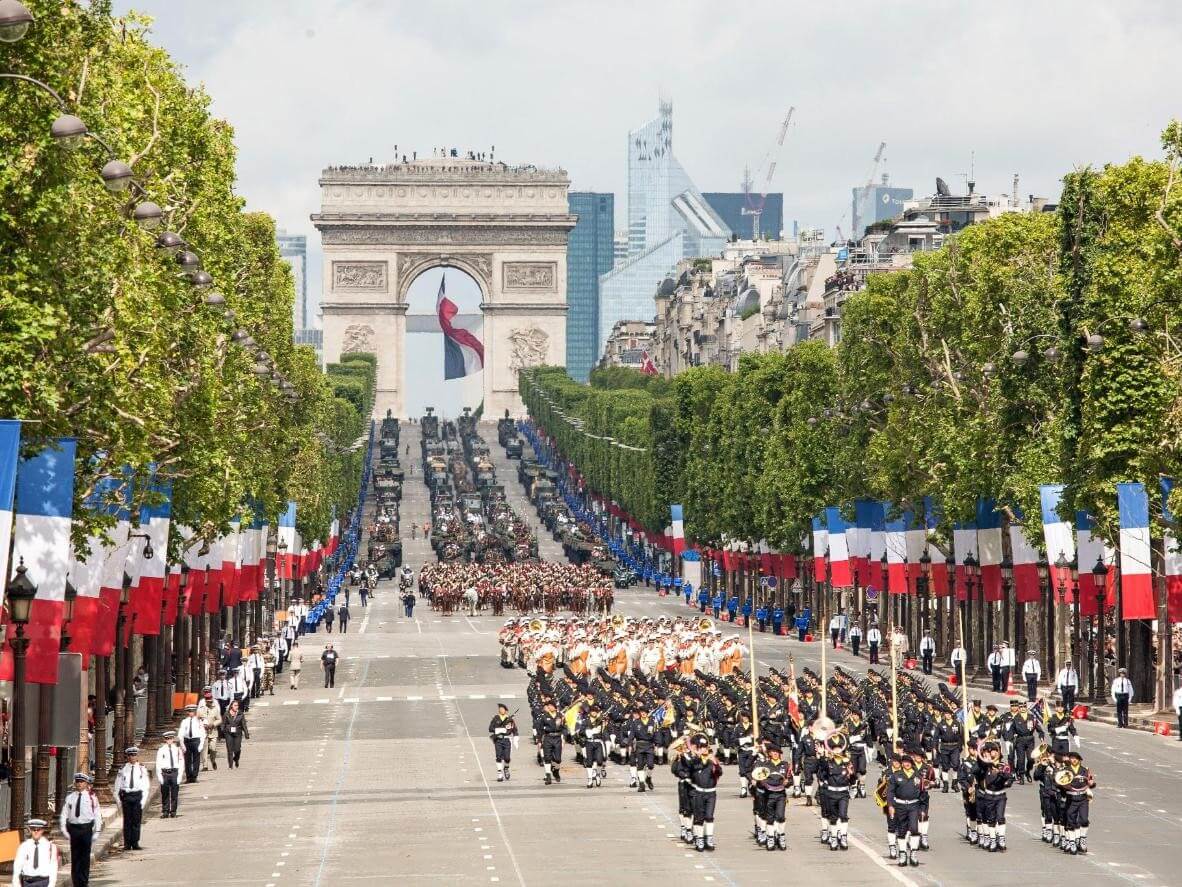 What’s the difference between the 4th of July and the 14 Juillet?

In this blog post, we explore the historical backgrounds of the 4th of July as well as the 14 Juillet, and see how the two are linked. We also go into present-day celebrations.

The 4th of July in the United States 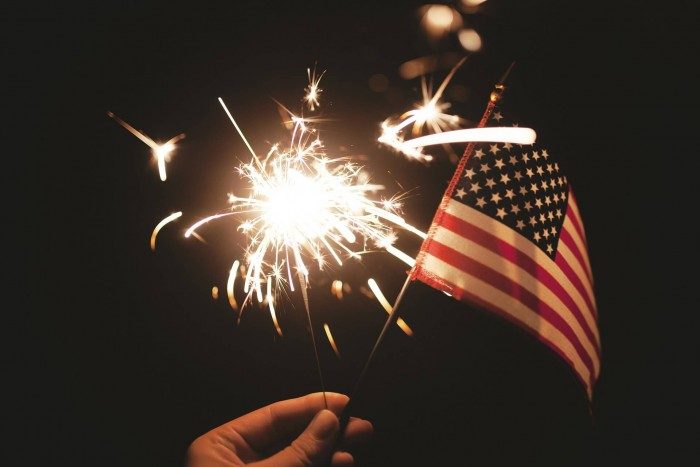 The 4th of July celebrates the signing of the Declaration of Independence on July 4, 1776. This followed after the 13 original American colonies all voted to separate from Great Britain. Because of this, it is seen as the birth of the United States of America.

At this point, the American colonists were already at war with Great Britain. This was because many Americans found King George III’s regulations to be oppressive and restrictive. Those who wanted to separate from Britain fought with those who wanted to remain under British control. But, after Thomas Paine wrote and distributed “Common Sense,” more and more people wanted and fought for independence.

The 14 juillet in France 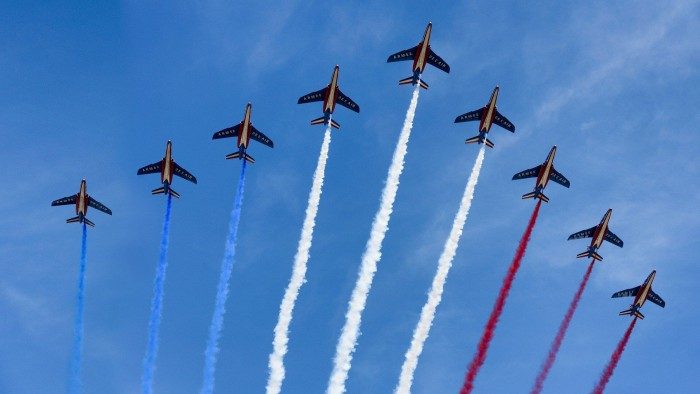 Le 14 juillet, on the other hand, dates back to 1789, when over 7000 French citizens stormed the Bastille, a fortress/prison, as a first attempt to overthrow the monarchy. The Bastille was seen as a symbol of the power held by Louis XVI and Marie Antoinette. This was seen as the official start to the French Revolution, which is why it is still celebrated in France.

Around this time, the French economy began declining, due in part to the high amounts of spending done in the royal court. There were drastic gaps in socioeconomic status - food was scarce for many, and the nobility and the clergy were doing nothing to help. The poor received news that they would need to pay more taxes in order to restore the economy, which caused unrest and the desire to rebel. The French people wanted all social classes to be treated equally and have the same rights, instead of the nobility having more freedom than any other social class. Thus, the protests began, with one of the biggest being the Storming of the Bastille.

On the same day a year later (14 Juillet 1790) was the Fête de la Fédération, which was a festival to celebrate the anniversary of the storming of the Bastille as well as unify the French people and the French army during the revolution. Both are seen to be celebrated annually.

How are these days celebrated today? 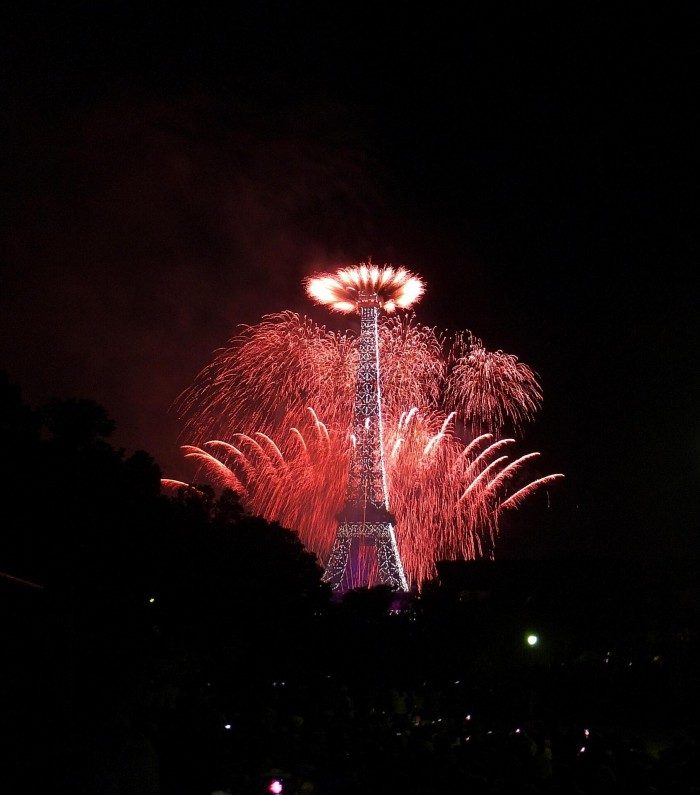 Today, both holidays are celebrated similarly. Both holidays often include firework displays and parades. There are many local and state-wide celebrations and parades in the United States, and Paris even holds a military parade for 14 juillet. Both holidays are often celebrated with friends and family. In the US, it is very common to host or attend a barbecue and eat food like hot dogs, hamburgers, potato salad - things you find at a traditional American barbecue. In France, many prepare and eat charcuterie boards, paired with wine. There are also bals des pompiers (firemen balls), which are large parties, which trace back to an important aspect of the French culture, which is bals populaires (popular dances).

Of course, because of the COVID-19 situations in both countries, some celebrations were modified. But, even with the pandemic, many still found ways to celebrate the holidays with loved ones.