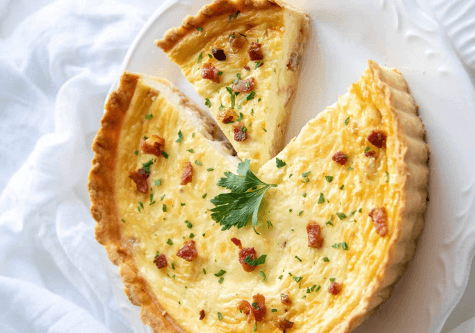 Today, we will teach you how to prepare a traditional quiche lorraine. This French recipe is surprisingly very easy to make, and is a nice way to add a little bit of French cuisine and culture to your kitchen!

One of the benefits of quiche is that it is very customizable, so you can add almost whatever ingredients you would like to be the filling. So, this makes quiche a perfect example of French food for kids!

Quiche lorraine is the most popular version of quiche in the United States - some credit this to American chef Julia Child! As the name suggests, quiche lorraine comes from the Lorraine region of France. This region borders the Champagne-Ardenne region, Franche-Comté region, and the Alsace region, as well as Germany. The first writings about quiche lorraine seem to date back to the 16th century. It was a popular dish made with bread dough leftovers, and products easy to find in farms: eggs, cream and smoked bacon (the meat was smoked in order to stay fresh). 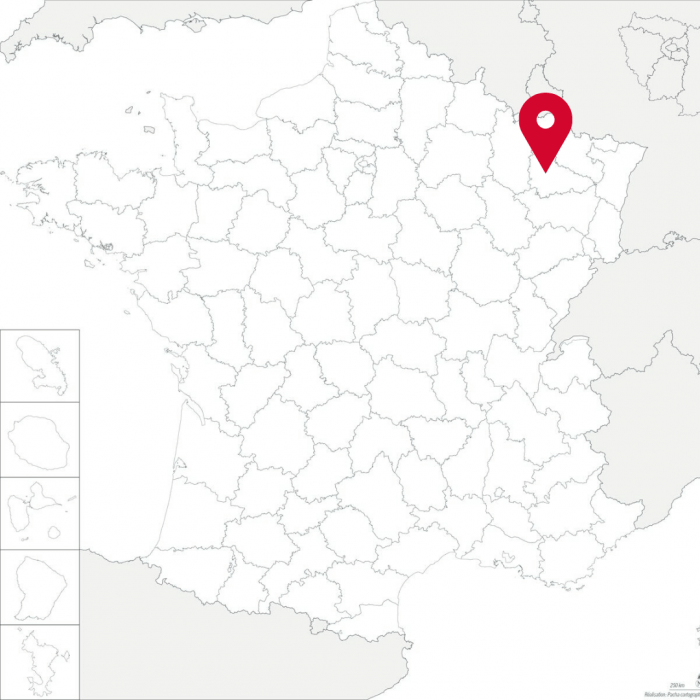 Then, it is said that the quiche lorraine recipe was spread all over France during the exodus of the Lorraine inhabitants after Germany annexed the territories of Lorraine and Alsace.

Quiche, in general, is said to come from Germany. The word, “quiche” comes from the German word “kuchen,” which means cake. The original quiche lorraine best resembled an open-faced pie, with a filling of bacon, egg, and cream. Although our present-day recipe is different, the core of the French dish is the same.

This dish is still very popular in France, and can be eaten as a main dish, appetizer, or a starter! The following recipe serves about 4 people.

American touch
The equivalent would be sour cream

French touch
What we traditionally put in the quiche lorraine is crème fraîche! 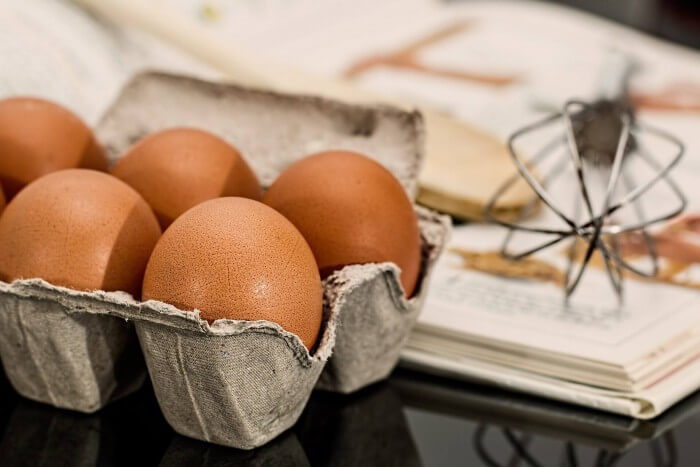 As mentioned previously, you can customize the ingredients in your quiche as you wish! If you do not like or have bacon, please use whatever you have handy or prefer. If you are looking for more suggestions, we recommend the following combinations:

Or, create your own combinations! We hope you try out this recipe, and enjoy your quiche lorraine!