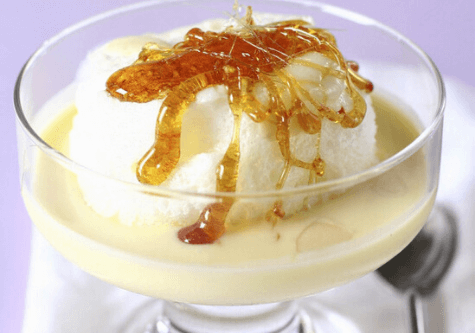 Do you want to bring a little bit of French cuisine into your home? Be sure to try out this simple and delicious recipe and make an île flottante!

This French dessert is made with sweet egg whites beaten to resemble snow, floating in an English creme (custard) and coated in caramel.

L’île flottante, although directly translated means "floating island,"  is often called “eggs in snow” because the eggs are beaten in a manner like mousse that resembles snow. The premise of the recipe seems to have appeared officially in the 17th century. The expression “oeufs à la neige” appeared for the first time in the dictionary of the French Academy in the 18th century. But, l’île flottante was another dish at the start: Auguste Escoffier, one of the founders of French gastronomy, called “île flottante” a dessert made from slices of biscuits from Savoie (a French department) with kirsch and maraschino (cherry brandy and liquor) with apricot jam, grapes, almonds, pistachios and whipped cream. Today, l’île flottante  is now a simpler and lighter recipe. It’s a very common dessert in French restaurants.

Attention : the eggs and the cream are made separately, add the whites and the caramel at the last minute!

There are multiple options.

Attention : To do at the last minute! 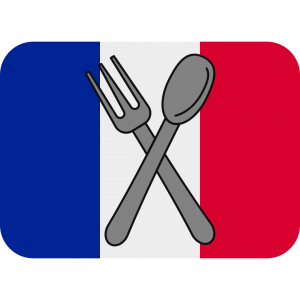 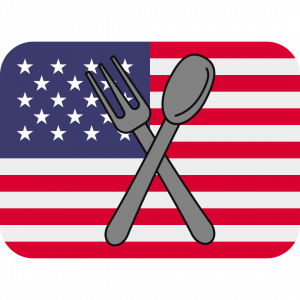