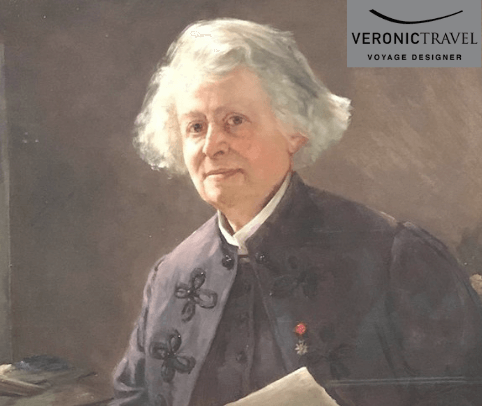 Rosa Bonheur - The Most Famous Female Artist of the 19th Century

Although we can't travel right now, our sponsor VeronicTravel is giving you a quick preview of what will be a major exhibition which will be taking place in Bordeaux in 2022.

The content of this article has been sponsored by VeronicTravel and was originally written by Véronique.

Rosa Bonheur, born in Bordeaux, Marie-Rosalie Bonheur (16 March 1822 – 25 May 1899), was a French artist, mostly a painter of animals but also a sculptor, in a realist style.

Her best-known paintings are Ploughing in the Nivernais first exhibited at the Paris Salon of 1848, and now at the Musée d'Orsay in Paris, and The Horse Fair (in French: Le marché aux chevaux), which was exhibited at the Salon of 1853 (finished in 1855) and is now in the Metropolitan Museum of Art, in New York City. 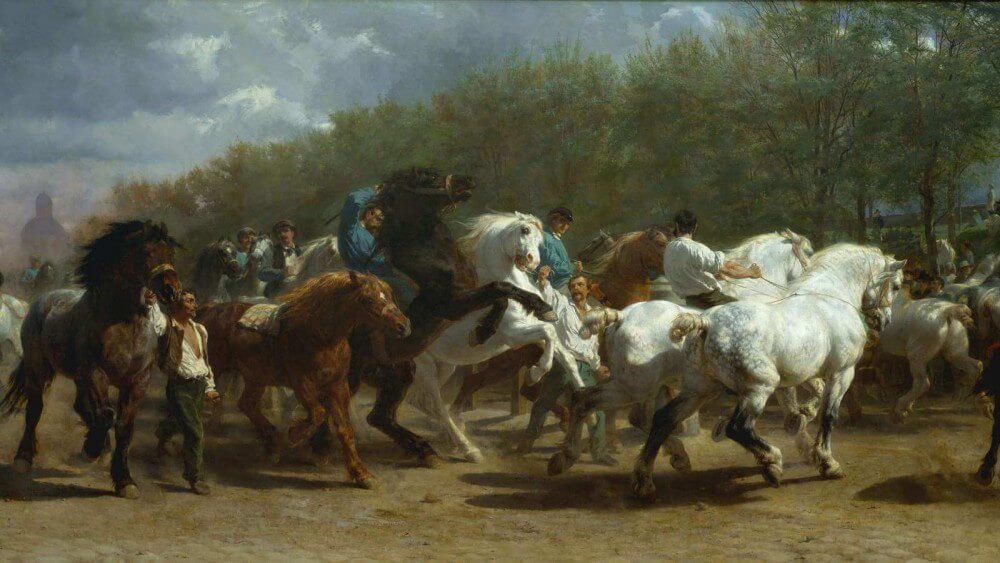 With a Checklist of Works in American Collections, Rosalia Shriver describes the monumental nature of this submission: "When it was finally finished and exhibited at the Salon of 1853, its creator was only 31 years old. Yet no other woman had ever achieved a work of such force and brilliance; and no other animal painter had produced a work of such size."

This work led to international fame and recognition; that same year she traveled to Scotland and met Queen Victoria en route, who admired Bonheur's work.Though she was more popular in England than in her native France, she was decorated with the French Legion of Honour by the Empress Eugénie in 1865, and was promoted to Officer of the order in 1894. She was the first female artist to be given this award.

Bonheur can be viewed as a "New Woman" of the 19th century; In a world where gender expression was policed, Rosa Bonheur broke boundaries by deciding to wear pants, shirts and ties. Wearing men's clothing gave Bonheur a sense of identity in that it allowed her to openly show that she refused to conform to societies construction of the gender binary. Rosa Bonheur, as a female artist of the twentieth century radically shifted and changed the freedom and rights of women.

Unconventional in her lifestyle, Bonheur painted with academic rigor but her methods of working “en plein air” were still relatively unusual for the day. Especially towards the end of her career, Bonheur always took her canvas and easel outside, and in this act she influenced the next radical turn and movement in art history, that of Impressionism. The likes of Claude Monet and Camille Pissaro advocated the en plein air technique in order to achieve true likeness and capture the most beautiful light, and such were the ideals shared with the ever forward thinker, Rosa Bonheur. 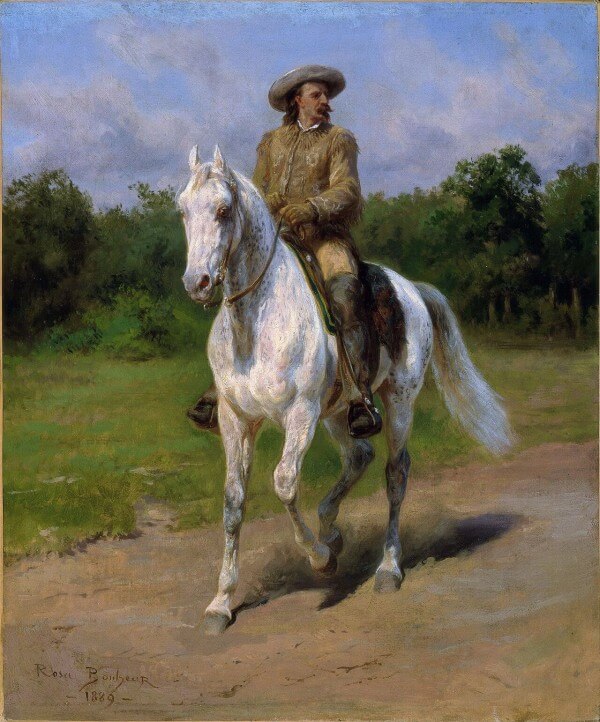 Buffalo Bill enthralled Europeans with his Wild West exhibition when he took it to Paris in 1889. Bonheur visited the grounds of Cody's Wild West to sketch the exotic American animals and the Indian warriors with their families. Cody, in turn, accepted the invitation of Rosa Bonheur to visit her chateau in Fontainebleau where she painted this portrait. For Rosa Bonheur, Buffalo Bill embodied the freedom and independence of the United States.