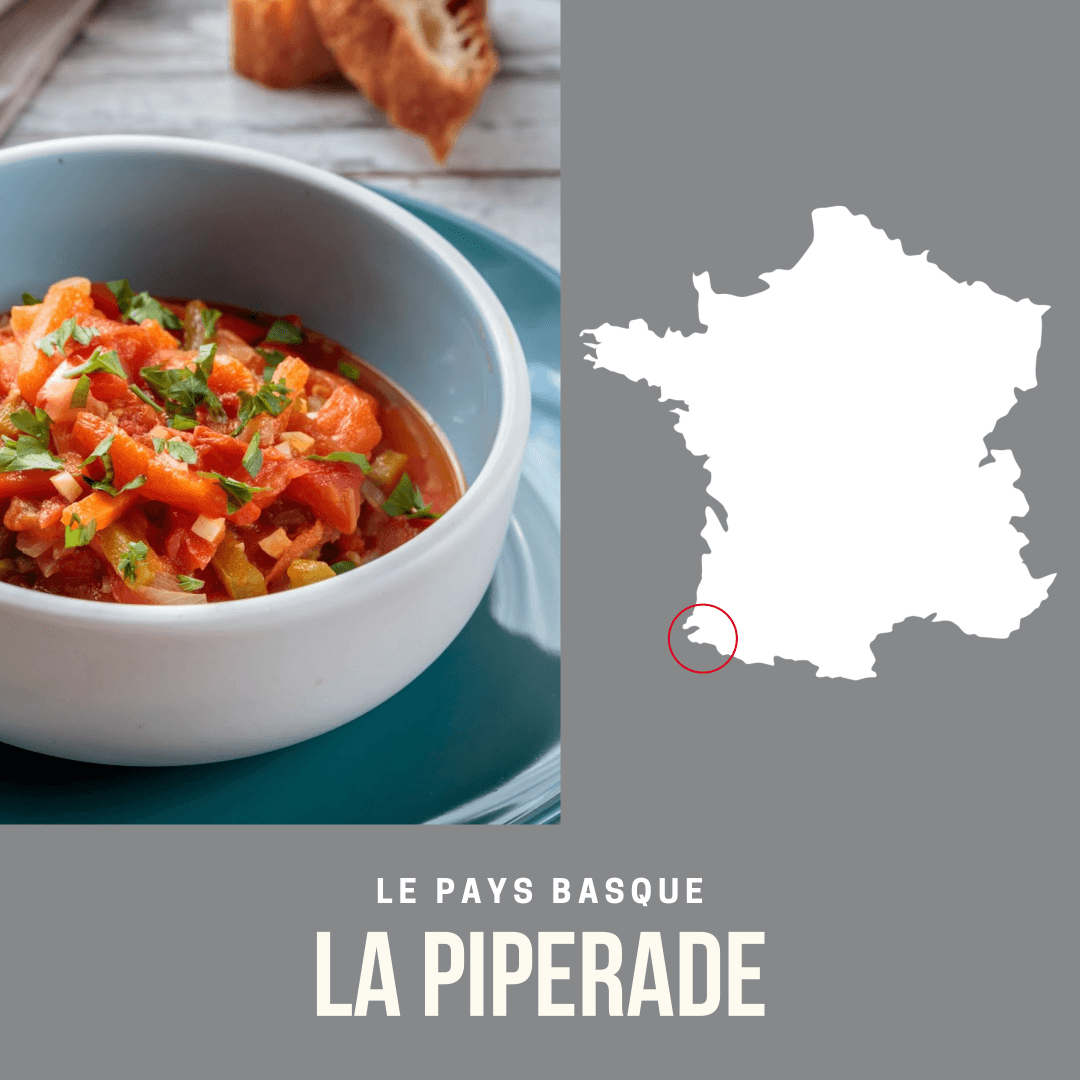 The piperade of the Basque Country 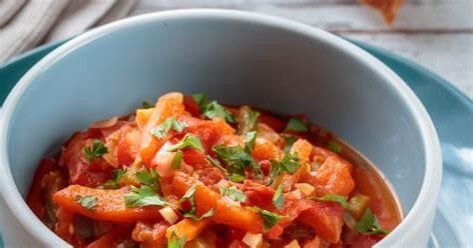 Here is the recipe for piperade, a typical dish from the Basque country, which can be eaten with meat, such as chicken or lamb, or fish, such as tuna. It can also be eaten with scrambled eggs and Bayonne ham. Bayonne ham is also a speciality of the Basque Country, it is cured and dried raw pork ham that is eaten in very thin slices.

What is "le piment d'Espelette" ? 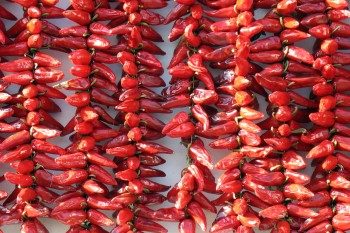 The Espelette pepper is a pepper specifically grown in the Basque Country. To turn it into a chilli powder, it is left to dry in the sun. It is not a hot pepper, indeed it’s not stronger than black pepper, but it has a very developed perfume. If this chilli is used in a lot of salty dishes of the Basque Country, it is also used in chocolate or caramel!

Since piperade is a dish that is eaten from March to October, when the weather is very pleasant in the Basque Country, it is advisable to accompany this dish with fresh wines such as Irouléguy rosé. This type of wine is the only one produced in the Basque Country. The rosé has notes of red fruits and citrus with a floral side. Its best vintages are the years 2000 and 2005. 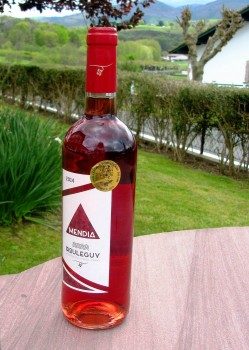