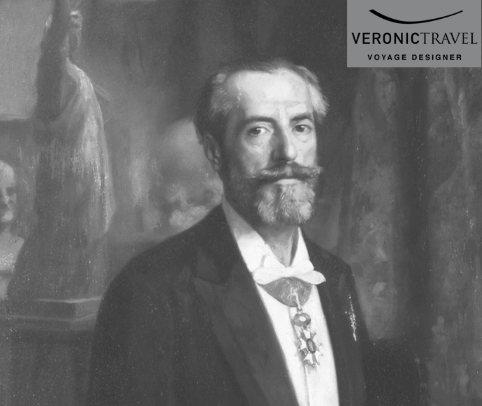 The wonders of France - Learn about Frédéric Auguste Bartholdi!

Although we can't travel right now, our sponsor VeronicTravel is giving you a virtual tour of Colmar.

An exclusive way to visit France through it specific features and discover famous people or famous locations or famous traditions in France.

Let’s start with Frédéric Auguste Bartholdi, a French sculptor from Colmar (Alsace) internationally known for designing the Statue of Liberty, which official name is "Liberty Enlightening the World." This is one of the most famous sculpture in the world, it was a gift from France to the United States to celebrate the centennial of the Declaration of Independence. 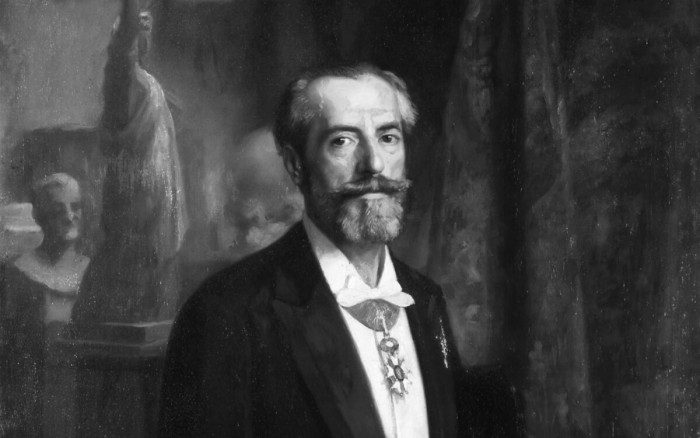 Auguste Bartholdi was born in Colmar in 1834 and died in Paris in 1904. In 1836, on the death of his father, the family moved to Paris. In 1852, he graduated at the lycée Louis-le-Grand, then he studied architecture and painting at the National School of Fine Arts. His professional career began when he received his first major command through his hometown, Colmar.

In 1865 was issued the idea to offer to the young nation of United States a colossal statue to seal the Franco-American friendship. Bartholdi was chosen as architect and sculptor. In 1871, while Bartholdi was in New York, he chose a small island at the entrance of the bay, in an ideal location because it would be seen by anyone entering or leaving the city. 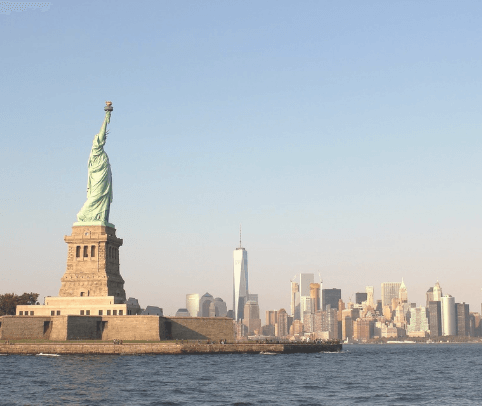 From 1874, he begins the work of the Statue of Liberty, with Gustave Eiffel to consolidate the structure. This work took place in Paris until 1884. This statue, which is his masterpiece, was staged in central Paris in 1885, then disassembled, then reassembled definitively in 1886 in the United States and inaugurated the 28 October 1886. “A Triumphal voyage. The crowd, the military parade, the navy parade, the speeches, the tribute to Bartholdi.”

Auguste Bartholdi is also the creator of the Statue of Lafayette at Union Square in NY.

The Bartholdi museum has been located in Colmar since 1922, in the house where the sculptor Auguste Bartholdi was born in 1834. It is entirely dedicated to presenting the artist's work. Family furniture, personal souvenirs, models, drawings, paintings, engravings and photographs are presented on three floors. 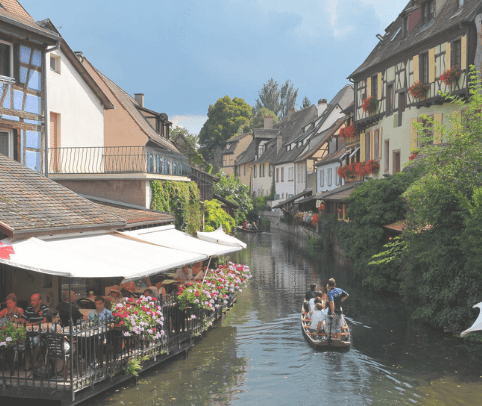 Colmar, Alsace’s Capital of wine is unmissable, with its historical center and the famous “petite Venise”, the Unterlinden Museum, the Bartholdi Museum and its Michelin starred restaurants. Spring and Fall are the best seasons in Alsace, for the climate, the flowers and the beauty of the Nature.

For more information, you can contact VeronicTravel to organize your next trip to Alsace. vero@veronictravel.com