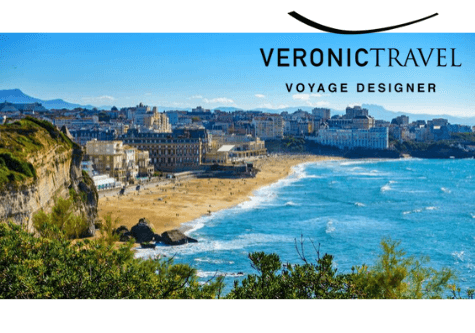 Virtual Trip to France - Visit Bordeaux and The Basque Region!

As we are all stuck at home, our sponsor VeronicTravel is giving you a quick tour of two other beautiful locations of France's Atlantic coast, the city of Bordeaux and the Basque Region!

Bordeaux, Between Stones and Vineyards

It’s hard to venture to Bordeaux without exploring the beautiful wine region the city is famous for. Véronique is from this region and can give you all the insider tips on how to uncover the city’s rich cultural heritage while touring the region’s famous wineries and chateaux.

A few days in Bordeaux to visit the city’s famous historic district and its monuments, while indulging in gastronomic meals and drink. 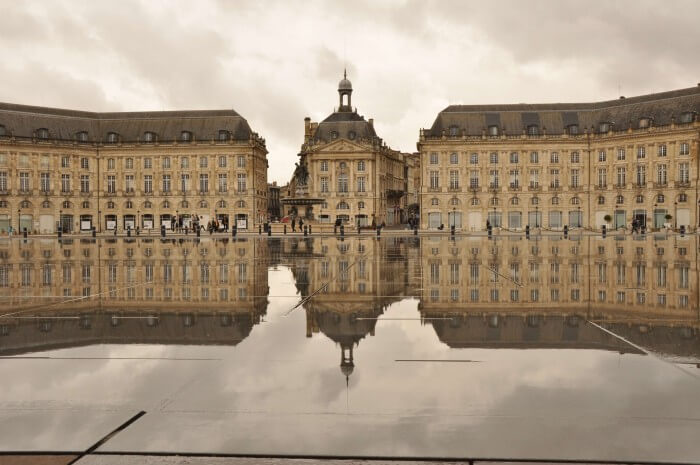 A day in Saint Emilion to visit the town’s vineyards, meander in the charming stone-cobbled streets, while enjoying all the delicacies Saint Emilion has to offer.

Tours to famed and less known chateaux in the area, where guests will have the opportunity to taste the world-class wine. 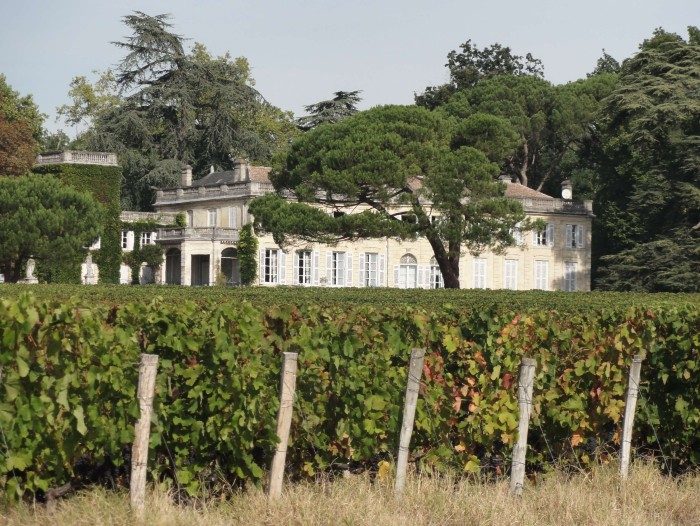 A trip to Bordeaux cannot be accomplished without the “three M” tour, Montaigne, Montesquieu & Mauriac properties to feel their spirit.

Driving further to the South through the “Landes” we enter…

Green hills gave way to the craggy foothills of the Pyrenees. The beach towns of the sometimes steep and rocky coast, from the glamorous Biarritz to the modest Ciboure. With its unique culture, gorgeous surroundings, and consistent waves year-round, the French Basque Country is nothing less than a surfer’s paradise.

My favorite trip to the Basque Country Saint Jean de Luz, a pretty seaside resort with its colorful fishing port, storybook old quarter, and glorious sandy beach, is well worth a visit. The atmosphere is “relax”. It is busy but not overcrowded, beautiful but not overly luxurious. 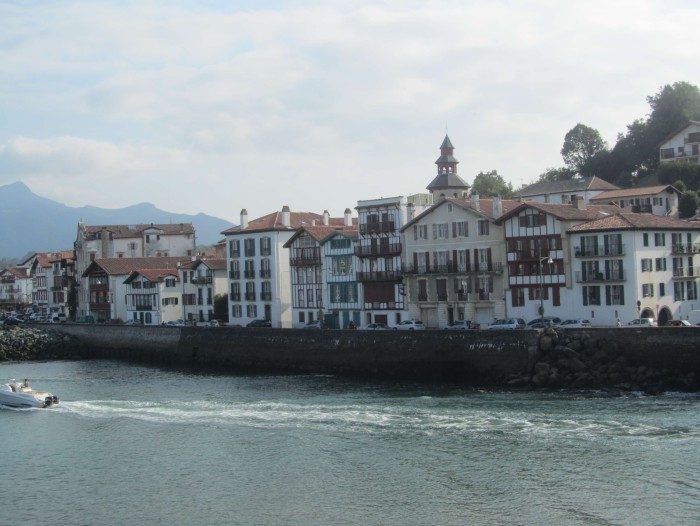 There are large beautiful Basque houses that form the old part of the town. Many of the buildings date back to the 17th century, a time when Saint Jean de Luz was one of the most important fishing ports of France. It was also during the 17th century that the Treaty of the Pyrenees was signed on the nearby Pheasant Island, putting an end to a long conflict between France and Spain. As a result of that treaty, King Louis XIV of France married the King of Spain’s daughter, Maria Theresa, in St Jean de Luz in June 1660. This royal wedding is one of the most important political marriages in history. The fact that the marriage took place in St Jean de Luz is something that locals are still proud of today.

Not far from Saint Jean De Luz, driving up to the village of Sare, on a tiny and twisty road, we stop for a side trip in a small train to the summit of the mount Rhune which dominates the skyline with lovely views to the coast to the west and the Pyrenees to the east. 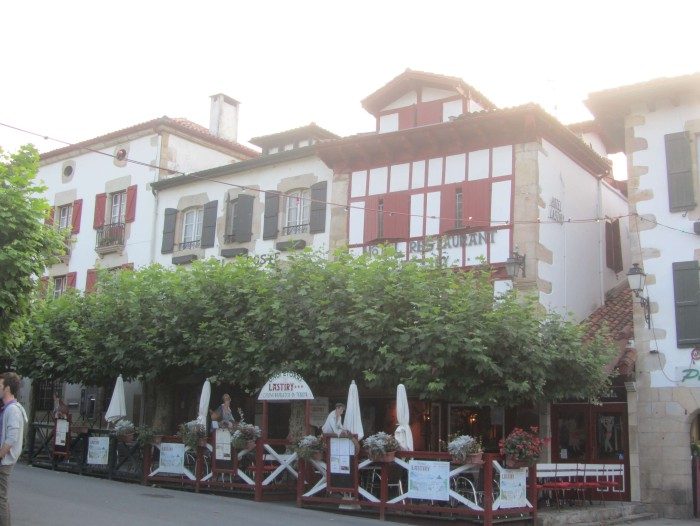 Sare is classified among the most beautiful villages in France. At the top of the mountain, on a tiny, twisty road, we enter the village by the main square where is the “fronton” to play the national Basque sport. Traditional houses and restaurants surround this main square. I like to reach the end of the village to admire the green and peaceful countryside. 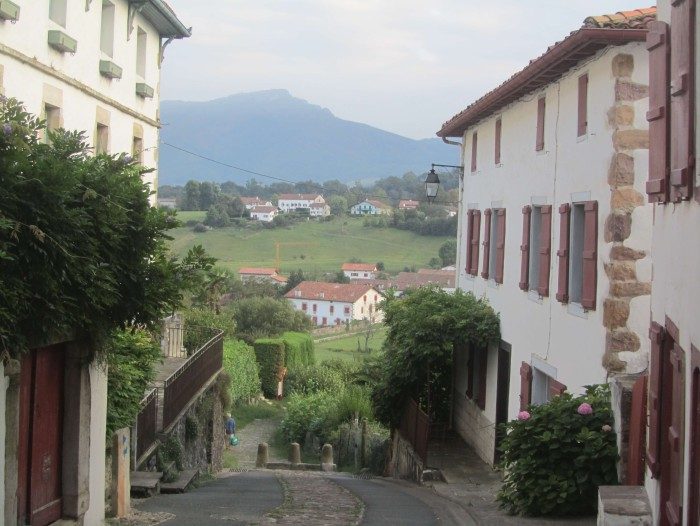 Going down to Biarritz on the sea-side, I like the village of Ainhoa, a charming typical Basque village and Espelette, a village surrounded by fields of red chilli pepper, the reason why the village is renowned for. The village celebrates the pepper festival at the end of the summer. 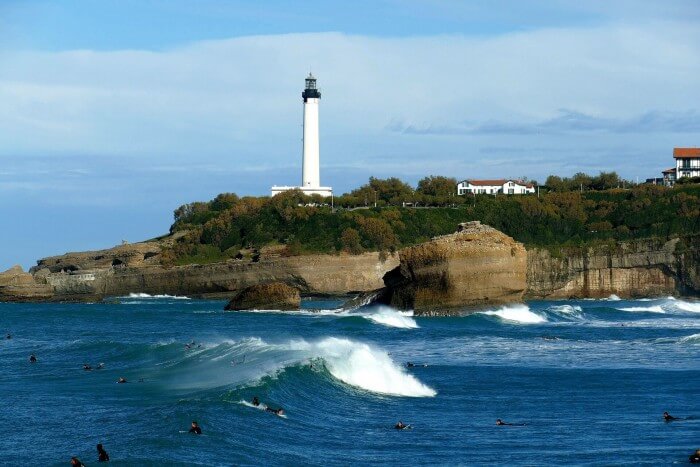 Biarritz the elegant, a former royal summer getaway, a playground for the Hollywood stars, a world-wide “surf city”. Biarritz has six kilometers of beaches and world-class golf courses. 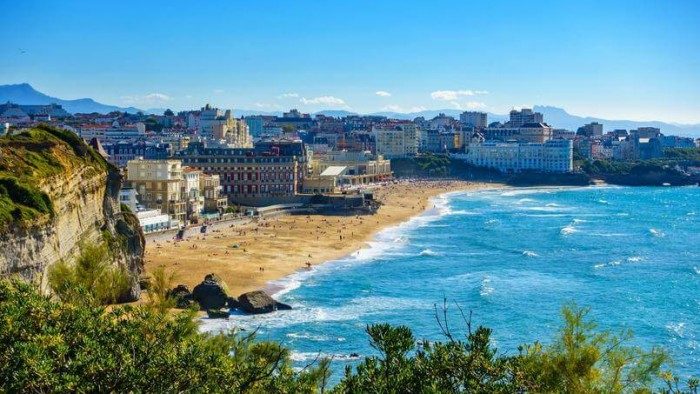 Bayonne, capital of the French Basque country, a UNESCO World Heritage site on Way of St James, is famous for its particularly architecture with pretty and colourful houses, its gothic cloister, the city fortifications and the Art Museum whose collection includes works by Léon Bonnat, Paul Helleu, Peter Paul Rubens, Francisco Goya and Edgar Degas. In addition to the beauty of the villages and the cities, it is also a culinary journey intothe South West of France and its unique recipes. 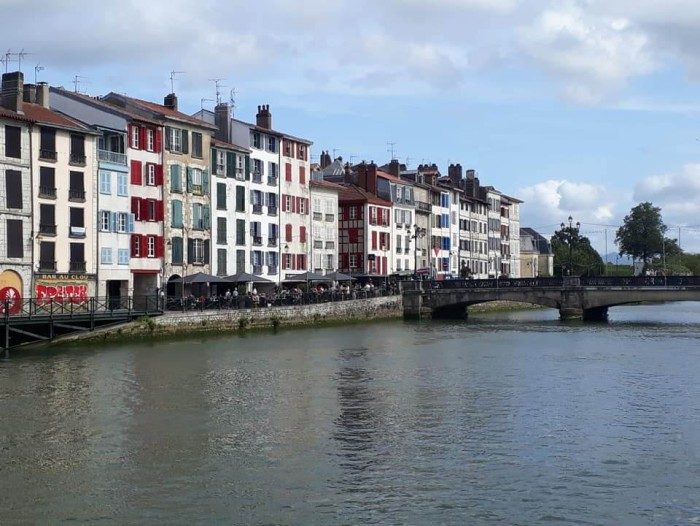 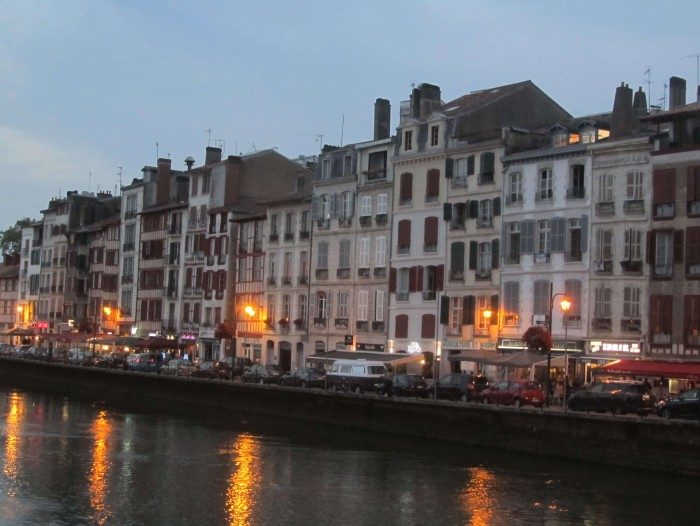 
VeronicTravel tours to Bordeaux and the Basque Country are between 3 to 7 days, offering the best including the finest local restaurants, wine tasting in private estate and charming boutique hotels.