Not sure about your level?
Contact us now for a free assessment

IMPORTANT - ALL OUR OPERATIONS ARE CURRENTLY RUNNING REMOTELY 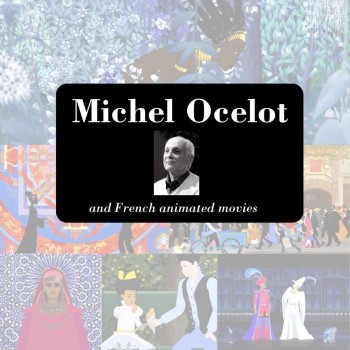 Michel Ocelot is one of the greatest French directors of animated movies. He is especially known by the general public for his trilogy Kirikou, following the adventures of a very intelligent and fast African boy, who marked an entire generation. His last movie Dilili in Paris, released in 2018 and paying tribute to the Belle Époque in Paris at the end of the 19th century, has earned him the César for best animated film. His movies are known for the beauty and attention to detail of the animation as well as the emphasis on the music composing the soundtrack. Join us to learn and discuss about his movies and to get some tips and ideas for your next movie night!

So if you or your children are learning French or you just want to discover beautiful animated films that have marked French film culture, join us on May 6 at 4pm!

This event is free to attend by AFW members.

Please RSVP at least 24h in advance so we can send you the Zoom link.

Sorry, you've missed the RSVP deadline for this event.